Cat. This woman is crying over your vacated body, hidden now under a blue bath towel. Do you know how many times you escaped death?

Just last month, your tiny heart stopped beating for several seconds as you slept, uncertain if it should continue its quirky, wild rhythm. You were saved by the sound of a screen door slamming near you, startling your disloyal heart with a sudden burst of adrenaline.

Do you remember that epic midnight alley cat fight in April when that interloping stray almost took your life? You were saved, once again, by the comical deus ex machina of a booze-filled college kid crashing his bike into a nearby telephone pole that startled you both.

In December, as you bled from your nose with some horrible ailment, the neighbor toyed with the idea of sending you to the kitty gas chamber. You were saved when a fit of lust-drunk texting came to an end; an unreturned text sent the very notion of your suffering to the back of the neighbor’s mind.

And don’t forget the morning you almost gorged yourself to death on the bag of spilled cat food that the neighborhood raccoon had ripped open. Did you know the landlord tried to poison you that same week, but ended up killing the raccoon instead?

For a life lived on the edge of starvation, perpetual shitting, bird munching, cat brawls, and sessions of kitty sunbathing that kept your frail body warm, you completed the world.

Was it worth it?

We sprinkle tobacco on your remains in prayer and wait for animal control to come and take your body away. The earth slowly rotates, the pavement gives off its afternoon warmth, and the gravel driveway you turned into a litter box sends fragrant reminders across the street. The neighborhood has turned out in death, and the crying woman is driven home by a friend.

A recovering urban planner, philosophy major, and self-admitted weirdo. I can’t spell and don’t talk very well, but have an advanced A.I. clean up after me. 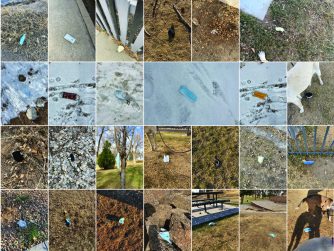 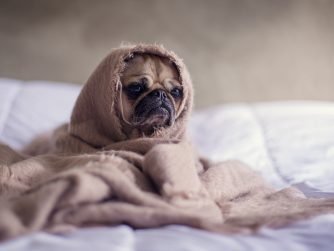 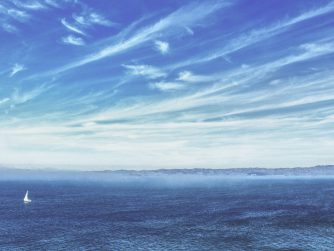 I Cast You Off 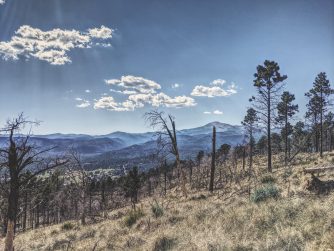 Are you embittered by your latest defeat? Emboldened? 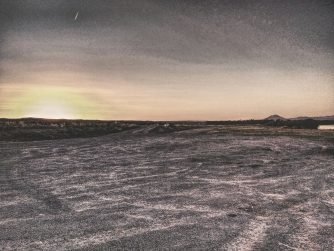 Walking the twilight streets of Mesilla—Lights out, quiet thoughts.